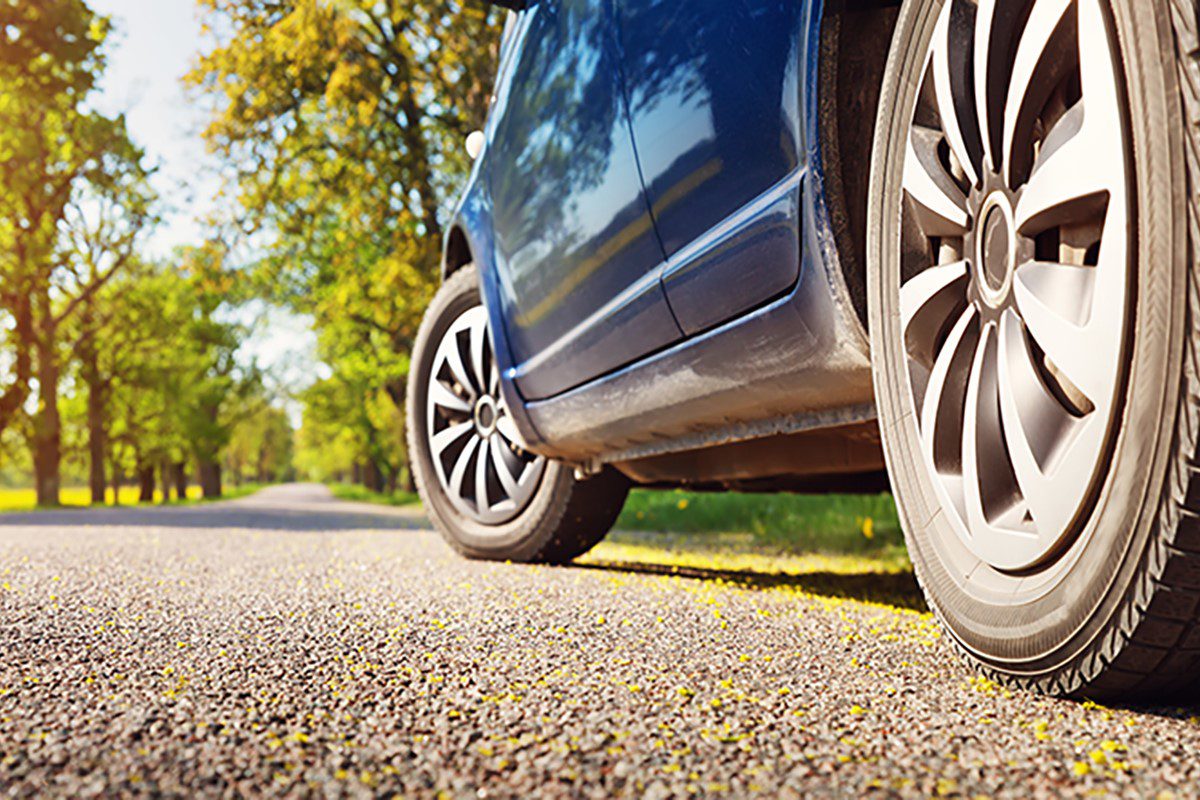 Keeping up with the most current information surrounding the No-Fault Reform can be challenging. Today we will cover exactly how benefits are prioritized in this update.

What is Changing?
PIP – Personal Injury Protection (PIP) will be transitioning to tiered levels of coverage. Drivers will have the ability to choose from various tiers that best fit their individual needs. These offerings include:

BI – Bodily Injury (BI) limits will increase from the current state minimum of $20K/$40K (per household/per accident) to $50K/$100K. All renewals will default to $250K/$500K, and lesser limits will require a signed election form.

Another notable change relating to the increase in Bodily Injury Limits is the change in how an injured party can recoup losses. The no-fault law protects insured persons from being sued as a result of an auto accident except in certain special situations. In general, you can only be sued:

Additional Changes – In addition to the restructuring of the PIP benefits and BI, the following changes will take place at your renewal after 7/2/2020:

Order of priority determines which auto insurance policy will pay the injured party’s No-Fault benefits. Under the reform, the State of Michigan has changed the order of priority.

If the answer to any of these questions is yes, you may have a gap in coverage and should review your policy with a member of our team. 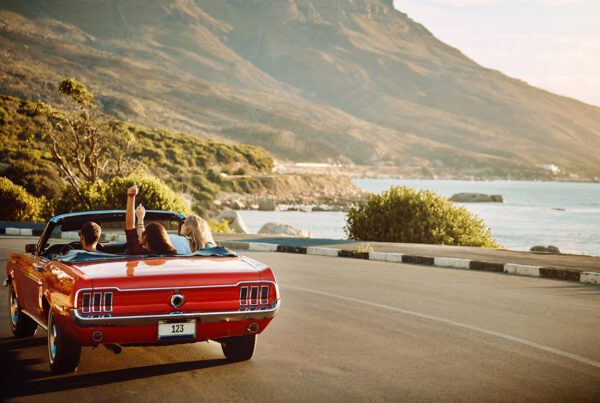 The Bare Minimum Could Leave You Bare 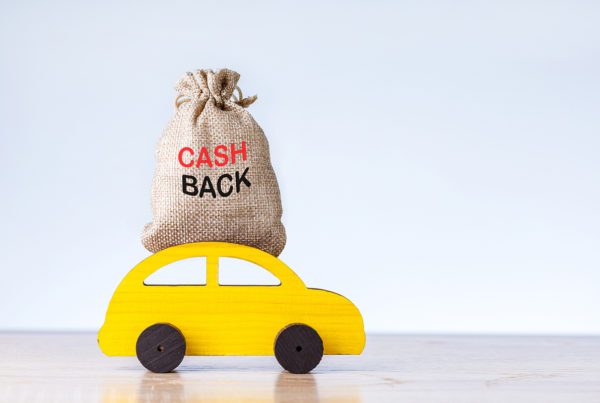 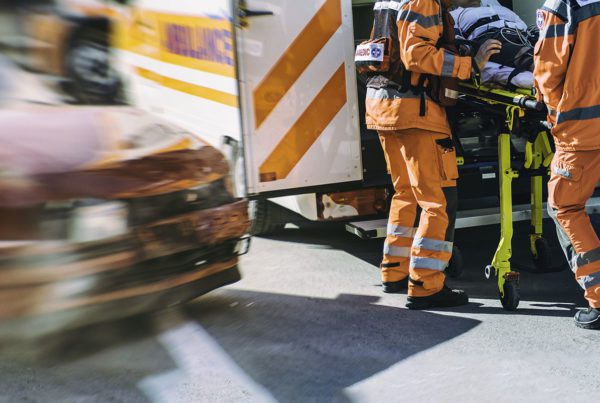 We’re an independent insurance brokerage offering a comprehensive suite of insurance solutions to protect you from the unexpected.

We don’t just sell insurance. We work closely with clients to help them make important and informed decisions every day when it comes to protection and their future.

We offer comprehensive insurance solutions throughout the United States and internationally.

The Transparency in Coverage Final Rules require certain group health plans to disclose on a public website information regarding in-network provider rates and historical out-of-network allowed amounts and billed charges for covered items and services in two separate machine-readable files (MRFs). The MRFs for the benefit package options under the Kapnick Insurance Group Benefit Plan are linked below:

At Kapnick Insurance Group, our mission is simple: Earning client loyalty through exceptional service and solutions.